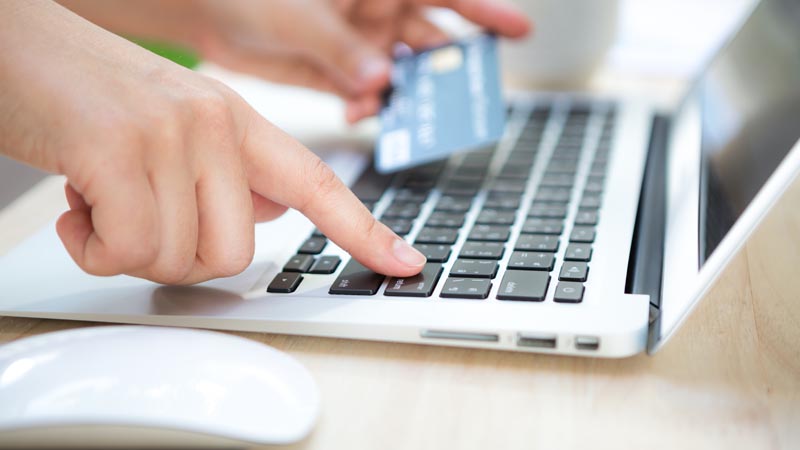 Best payment method for your ecommerce according to neurology "

Best payment method for your ecommerce according to neurology

Neurology has finally settled the discussion regarding what online payment method is the best and most reliable for consumers. Debit card is the great loser where PayPal is the first one as reliance generator in variables such as reward, security and affection.

Online commerce rises, but also does concern for payment method

The rise of e-commerce is an undisputed and unstoppable reality in which the transition from offline to online is becoming clearer in –for instance– cinemas, supermarkets, banks, travelling, and even cars.

Nevertheless, cash transactions reach an 87% with respect to online payment in Spain according to ECB, only behind Malta (92%), Greece (88%) and Cyprus (88%).

Then, why is still cash the king of transactions? Distrust is the main reason that lead Spanish users not to use such “abstract” payment means in which bank data are filled in and then wait –with more or less hope– for the arrival of the purchased good.

A series of traditional studies have tried to analyse and clarify –unsuccessfully– which is the best online payment method for the consumer. The University of Granada along with the Open University of Madrid got to work to put an end to this debate objectively.

The experiment consisted of a magnetic resonance to a sample of 30 people who had bought online in the previous months. It measured the brain activity of the subjects when choosing the payment method for unthought acquisition goods (books or movie tickets).

The results were clarifying. Debit card activated brain areas linked to negative feelings, whereas PayPal did the same with areas accountable for positive values such as reward, security and affection. No wonder when a 23% of consumers state that payment facility is the main reason to complete a purchase (Source: Observatorio Cetelem). 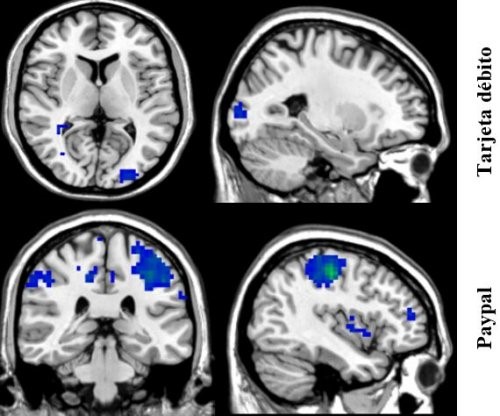